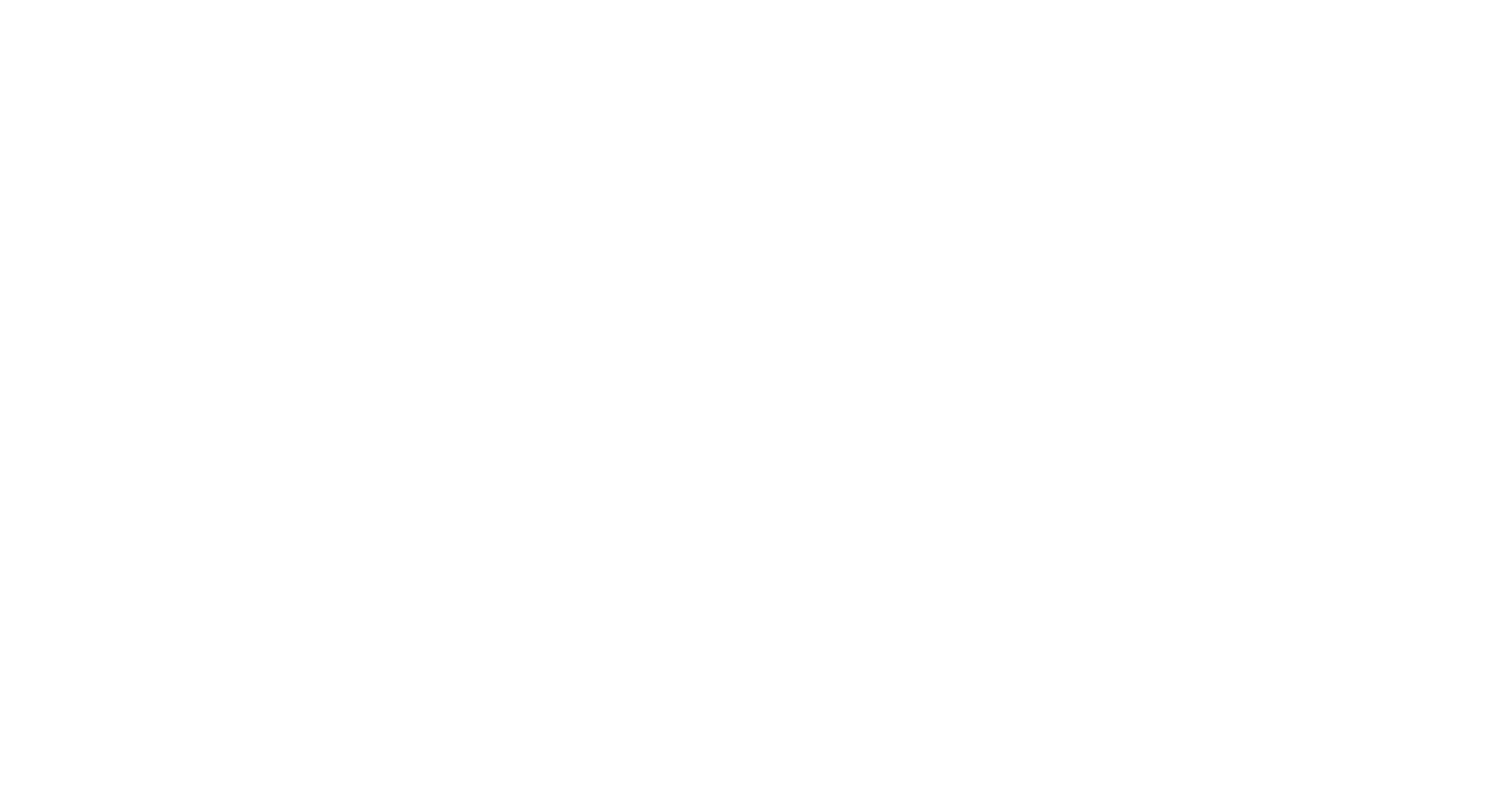 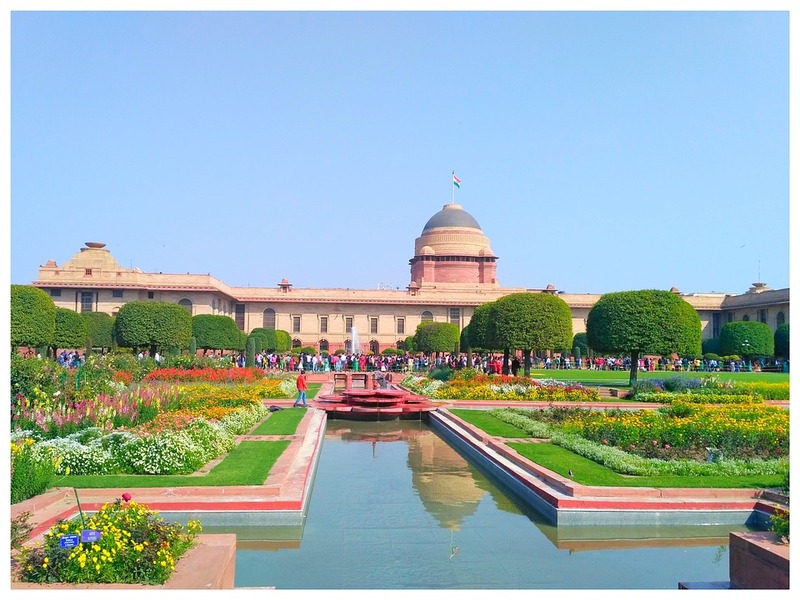 Meet our representative upon arrival in Delhi and check-in at the hotel.
India's capital & a major gateway to the country, Delhi is contemporary and a bustling metropolis which successfully combines in its fold the ancient & the modern. Its strategic location was one of the prime reasons why successive dynasties chose it as their seat of power. New Delhi also reflects the legacy the British left behind.
After some rest proceed to modern Hindu temple Akshardham, return back to Hotel .Overnight in Delhi 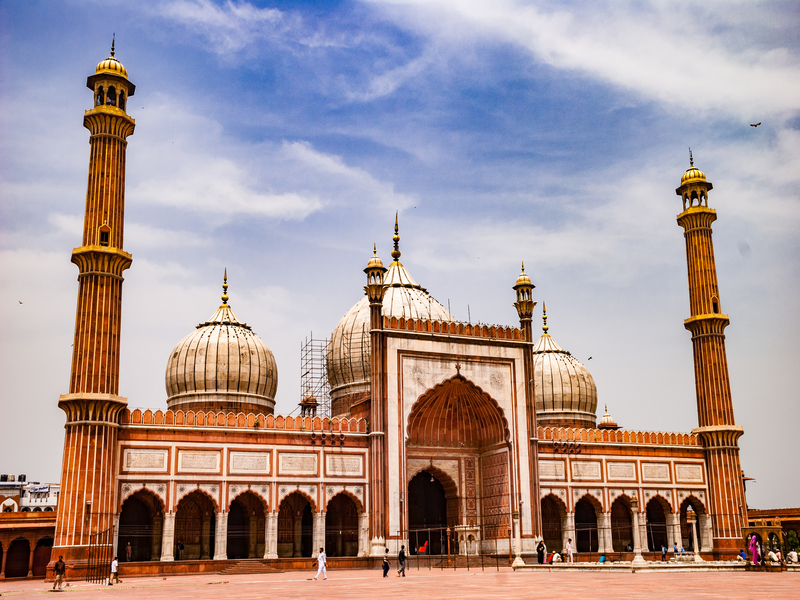 After breakfast, proceed for a full-day tour of Old and New Delhi. This fascinating city has been in existence since the 6th century BC and has seen ups and downs from the rule of the Pandavas right up to the British Raj. Visit Jama Masjid, which is the largest mosque in India, commissioned by Emperor Shah Jahan. The courtyard of the mosque can hold about 25,000 worshippers. Enjoy a rickshaw ride in Chandni Chowk, the busiest market in Old Delhi…noisy, chaotic and uniquely Indian. You will then drive past from the Red Fort, which was constructed during the rule of Emperor Shah Jahan and served as the residence for the Mughal royal family. It continues to be significant till date, as every Independence Day, the Prime Minister makes a speech from its ramparts as the Indian flag is hoisted. Later, drive past President House and several other government buildings in Edwin Lutyen’s Delhi before you head toward Rajghat, the memorial to Mahatma Gandhi. This simple memorial marks the spot where Mahatma Gandhi was cremated in 1948. Thereafter, visit Humayun’s Tomb, commissioned by Humayun’s wife Hamida Banu Begum in 1562. It was the first garden tomb built in the Indian sub-continent where the Persian architect used red sandstone on a large scale. Later in the evening visit the Qutab Minar, which is the tallest brick minaret in the world; it was commissioned by Qutbuddin Aibak, the first Muslim ruler of Delhi. Overnight in Delhi. 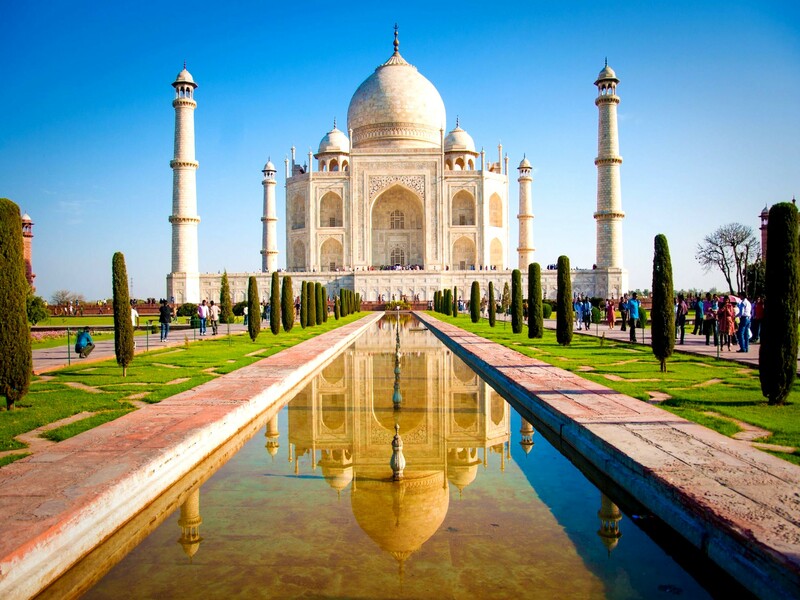 On arrival in Agra, check-in into your Hotel. Later proceed for Half Day City Tour of Agra. Visit the Red Fort, which was commissioned in 1565 by The Mughal Emperor, Akbar. The beautiful yet forbidding structure is a handsome example of Mughal architecture. Later, visit the Taj Mahal … a mausoleum built as a symbol of Emperor Shah Jahan’s devotion to his beloved queen Mumtaz Mahal. Considered an architectural marvel, its construction took thousands of workers over 21 years to complete. Overnight in Agra. 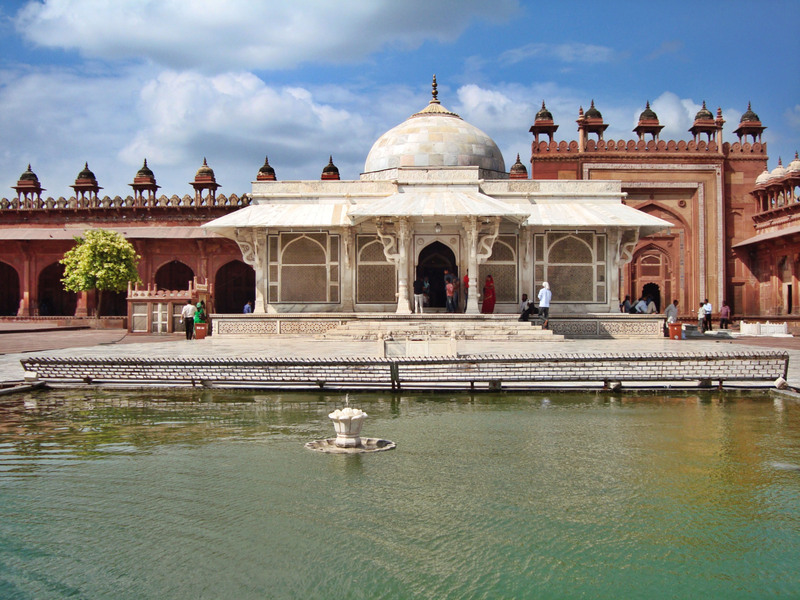 After breakfast you will leave to Jaipur. On the way, you will visit Abhaneri and Fatehpur Sikri.
Abhaneri – Abhaneri is a village in the Dausa district of Rajasthan state in India. The place is popular for the Chand Baori step well and Harshat Mata Temple.
Fatehpur Sikri – It is believed to be one of the first carefully planned cities of the Mughals. It was built by Emperor Akbar in the 16th century AD. Its name basically means the ‘City of Victory.’
Evening take a stroll in the markets of Jaipur for the traditional dresses and shoes, curio shops, blue pottery etc. Overnight in Jaipur. 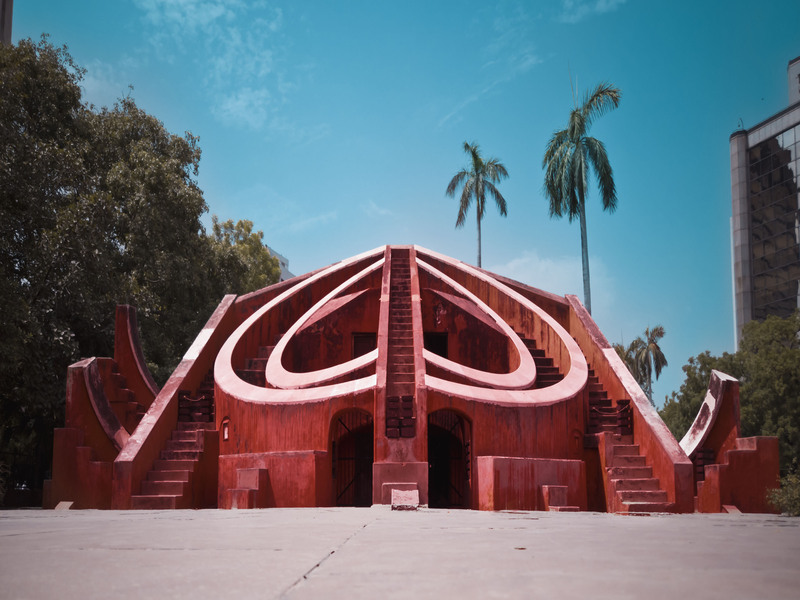 Proceed for full-day sightseeing trip of Jaipur, also known as the ‘Pink City’. The city of Jaipur is capital to the state of Rajasthan, famous for its colorful culture, forts, palaces, and lakes. Jaipur owes its name to the founder of the city, warrior king Sawai Jai Singh II. Visit the Amber Fort. The best way to explore the fort is to ride up to it on Elephant back. Prominent structures inside the fort are the Diwan-i-Aam, adorned with latticed galleries, the Ganesh Pol, with a beautiful painted image of Lord Ganesh, and the stunning Sheesh Mahal, a hall decorated with thousands of tiny mirrors. Later, stop to photograph the beautiful Hawa Mahal, also known as the “Palace of the Winds.” This beautiful façade with its ornately carved latticework windows was designed so the ladies of the palace could look out onto the streets unobserved. Later you will visit the City Palace… again, a synthesis of Rajasthani and Mughal styles. The museums here showcase rare and ancient manuscripts, arms dating back to the 15th century, and costumes of erstwhile royalty. Later, visit the Jantar Mantar Observatory, comprising geometric devices for measuring time, and tracking stars in their orbits. Overnight in Jaipur. 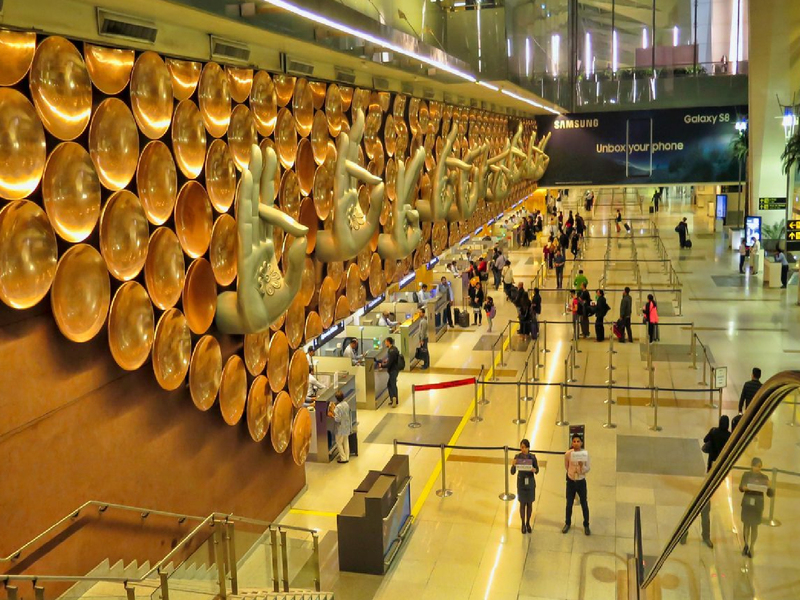 After breakfast, drive back to Delhi. You will be transferred to Delhi airport/railway station for return flight back home.